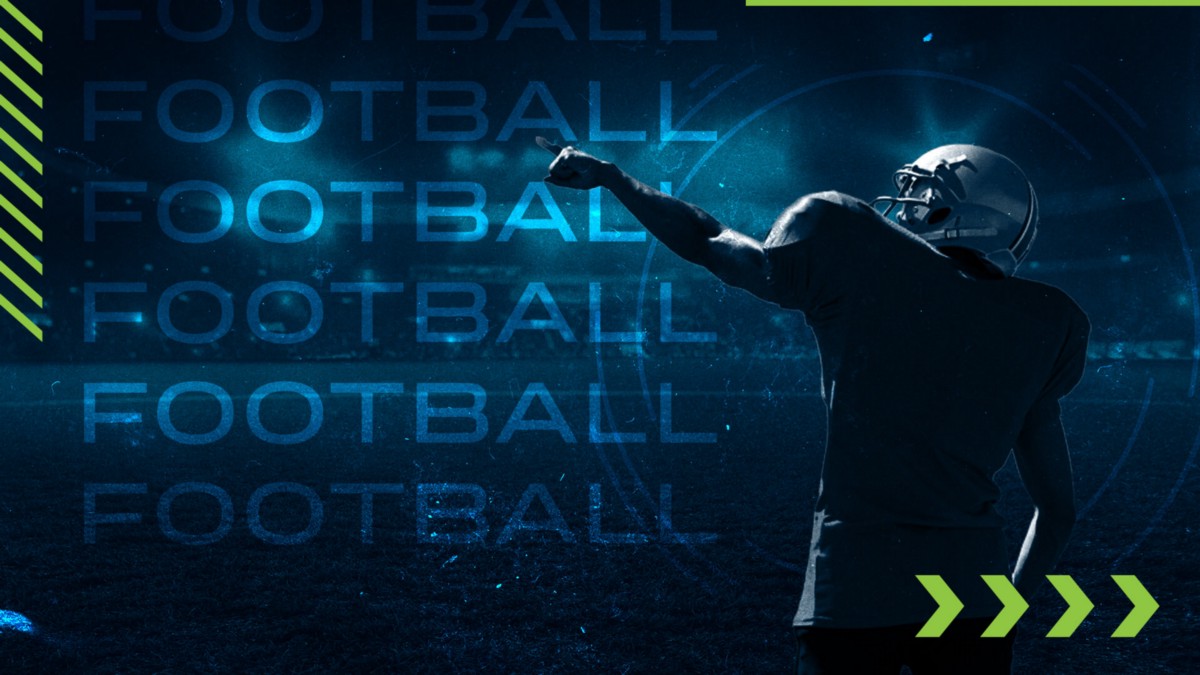 In November, the New England Patriots became the first NFL franchise to team up with  blockchain-crypto related partner Socios.com.

Alexandre Dreyfus, the CEO of Socios.com said, “The partnerships are the direct result of a remarkable level of diligence shown by our team and the trust of 13 American football franchises. These forward-thinking franchises believe in our company and share our vision for how professional sports organizations and fans can build fruitful, two-way relationships where all parties benefit.”

Socios.com became the first blockchain-crypto related partner in American Football following an agreement with the New England Patriots in November 2021. Here’s the list of the 13 NFL franchises joining the Patriots:

To celebrate each partnership, Socios collaborated with each club to deliver market-specific rewards for lucky fans of each team. Some of the fan rewards announced today included a trip to the 2022 Draft, surprise meet-and-greets with players, player-led tours of stadiums and more.

All of the details are here: https://medium.com/socios/press-releases/home

Socios future plans include a U.S.-based mobile app. With the large number of NFL teams signing on with Socios today, expect more exciting news from Socios in the months to come. 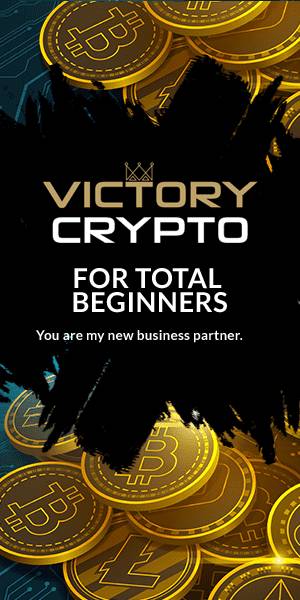