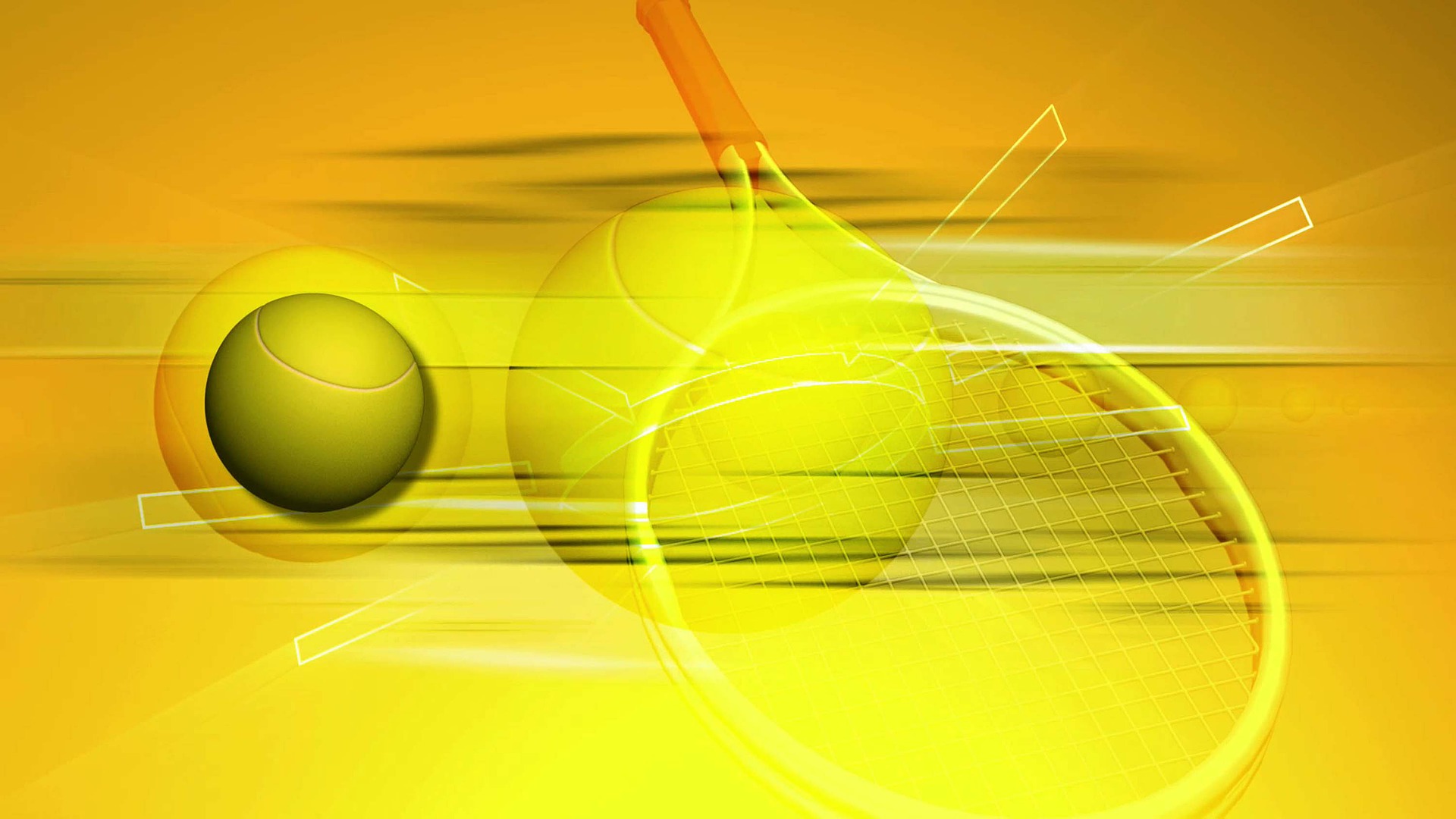 The 2023 Australian Open is underway and fans are  able to celebrate this years event in Web3 style thanks to its partnership with Roblox. The viral gaming platform is launching an immersive Metaverse experience called AO Adventure. There, users can explore the iconic Rod Laver Arena, meet digital avatars of players such as Nick Kyrgios and mint sports NFT collectibles!

AO Adventure is a digital experience powered by Roblox. The game celebrates the Australian Open Grand Slam tournament, which began on January 16th. When entering the game, players are first greeted by an avatar of Australian Nick Kyrgios, one of the top stars of the tournament.

Attendees can play singles or doubles virtual tennis with friends or even with AI players. Users can level up and get rewards in the form of Freebies for each milestone.

Australian Open fans can also buy digital collectibles in the AO Shop section, that are all compatible with their Roblox avatars.

However, the top attraction is could be the digital version of the famous AO Ballpark introduced by Emirates. There, players can meet digital replicas of the Emirates Cabin Crew and complete tasks to win wearables.

The game is already available on Roblox and fans can enjoy it with a free account on the platform!

The Australian Open is no stranger to the NFT market and the metaverse. The iconic tournament launched its debut collectibles in 2022 under the name “AO ArtBall”. Each of the 6,776 NFTs represents a 17 x 17cm plot on a virtual court within the AO Decentraland metaverse.

Of course, this offers fans a different experience than the Australian Open Roblox game. Every time a tennis ball lands on a virtual plot, its corresponding NFT updates to reveal the match data. Moreover, each holder might gain access to exclusive perks including real-life tickets to AO matches and wearables, among others. Beyond just perks, the lucky fan who owned the Rafael Nadal NFT of his winning shot at last years tournament saw its price surge higher.

What is the ArtBall Membership Multiplier?

Fans that already own an AO22 collectible, you can still benefit from various perks from their NFT. However, collectors owning both the AO22 and AO23 Artball NFTs will receive a Membership Multiplier. This exclusive program ‘multiplies the membership benefits, or unlocks completely new benefits altogether.’

Starting on January 12th, fans were able to mint an AO23 ArtBall NFT on the official Australian Open NFT platform for 0.23 ETH per collectible.

This experience, along with their new partnership with Roblox, makes this year’s Australian Open tournament more exciting than ever!

“With more than 80% of users on the platform aged 25-and-under, it’s also a great platform for us to connect with younger fans, who we hope will be inspired to visit the AO in person one day after experiencing what the AO has to offer, beyond tennis,” added Senior Web3 Manager at Tennis Australia, Ridley Plummer. 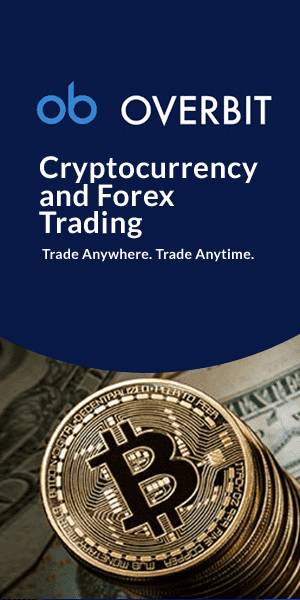